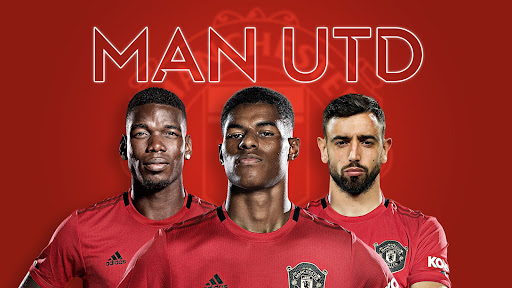 Manchester United have landed themselves in trouble following their 0-0 draw with Newcastle United over the weekend.

The Red Devils have now been charged by the FA for failing to control their players.

Angry Red Devils players surrounded referee Craigh Pawson following his decision to rule out what Cristiano Ronaldo thought was the opening goal of the contest.

The FA accused Erik ten Hag’s side of breaching of FA Rule E20.1 and the club now has until Thursday to respond to the charge.

Ronaldo thought he had registered his first Premier League goal of the season during the early stages of the second half at Old Trafford.

Newcastle appeared to take a free-kick deep inside their own half when Fabian Schar tapped the ball back to Nick Pope, apparently intending for the goalkeeper to take the set-piece.