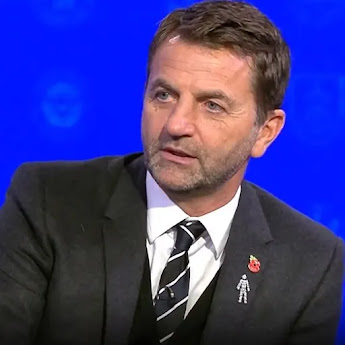 Former Tottenham Hotspur manager, Tim Sherwood, has warned that Harry Kane and Son Heung-min could seek a move away if Antonio Conte decides to leave at the end of this season.

Conte’s contract with the Premier League side is set to expire in June 2023.

Even with Spurs third on the table, the 59-year-old is reluctant to extend his deal with the club.

Sherwood feels the Italian could return to Italy if he doesn’t secure silverware this season.

But his departure could lead to two key players, Kane and Son, wanting out.

“Let’s face it, he [Conte] only has until the end of the season.

“I mean he’s not signed a new contract. You are asking Harry Kane and Son to extend their contracts, why would you extend your contract?

“If you believe in this manager and if your manager is going to be there until the end of the season,” Sherwood told Sky Sports.