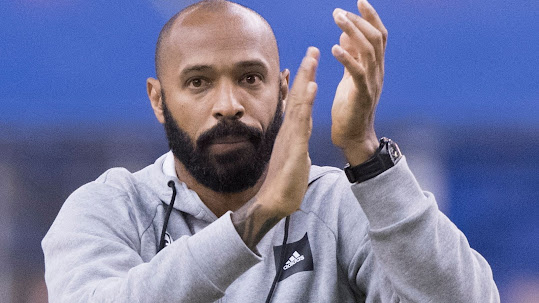 Arsenal legend, Thierry Henry, has stated that midfielder Granit Xhaka has become a ‘better’ player for the Gunners.

According to Henry, Xhaka no longer makes the mistakes he used to in front of Arsenal’s defence.

The Frenchman told CBS Sports ahead of Arsenal’s Europa League tie with PSV on Thursday evening.

Xhaka was stripped of Arsenal’s captaincy back in 2019 because of poor performances and goading the crowd after he was substituted in a game.

It appeared that Xhaka’s Arsenal career was over, but the 30-year-old has become a key member of Mikel Arteta’s midfield.

The Swiss has scored four goals and provided three assists in his 15 appearances for the Gunners so far this season.

“He doesn’t make the mistakes he used to in front of the defence and he plays higher. And he scores goals now, why? Because he’s more often in the box.”