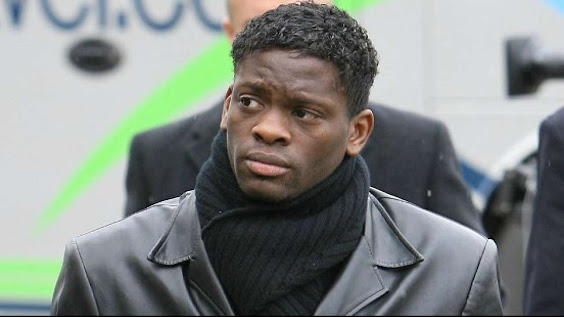 Saha said that Van der Sar is very honest and smart, adding that he would do well at Man United.

Man United made some changes over the summer with the appointment of a new manager, Erik ten Hag, who is keen to work in a similar model to the one he grew accustomed to at Ajax.

Van der Sar worked in tandem with Ten Hag during their time together at Ajax.

The former Man United goalkeeper has regularly been linked with a return to Old Trafford.

Asked whether Van der Sar would represent a shrewd appointment at Man United, Saha told GGRecon: “Completely, yes. This guy is such a smart lad.

“He’s very honest and he has total dedication to his players. Being the CEO of Ajax and understanding the parameters you have, and I say this with all due respect, but you are helping all these young talents get moves to even bigger clubs and that’s been the formula of Ajax for many years. They have become such an attraction for young players due to this.

“I hope Manchester United really push for Edwin because he’s the perfect profile for the position because he knows the club inside-out, he wants to improve youngsters and make good business for the club he represents.”