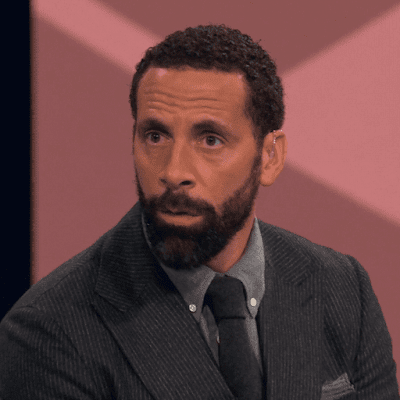 Ronaldo was recently banished from Man United’s first-team training and axed from the squad that drew 1-1 with Chelsea last Saturday.

The Portugal captain refused to come on as a substitute in last week’s Premier League 2-0 win over Tottenham Hotspur as he left Old Trafford before full-time.

But Ferdinand believes Ten Hag should inform Ronaldo and other Man United stars before a game if he would not feature them in a bid to prevent an emotional outburst from the players.

According to him, it’s Ten Hag’s ‘duty’ to prevent situations like that from occurring.

Speaking on his podcast FIVE, Ferdinand, who admitted that Ronaldo was wrong to have left Old Trafford before the end of the tie against Tottenham, said: “I’m not sitting here saying he [Cristiano Ronaldo] was right to do that. His actions are wrong, but if you look at the bigger picture – this could be prevented. As a manager, that is your duty – you have got to look at the bigger picture.

“Before every game, Sir Alex Ferguson came to the table and explained to you what was going on. He would go: “listen, you are not going to play the next two games, but there is a third game up the road that is made for you and you are going to play”.

“So you don’t get their emotional reactions next week when you are not playing. Just looking at the bigger picture down the line, so there are no surprises. When you get a bad surprise, the emotion takes over and you get these types of reactions.”