EPL: I’ll be amazed if you remain at Man Utd after January – Danny Murphy to Ronaldo 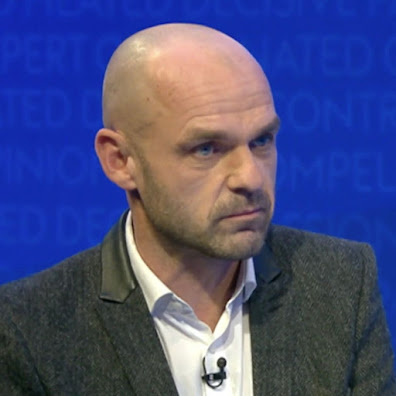 Former Liverpool midfielder, Danny Murphy, has said he would be amazed if he sees Manchester United forward, Cristiano Ronaldo, remain at Old Trafford after the January transfer window.

Murphy, who said he feels sorry for Ronaldo amid his lack of regular game time at the club, expects the Portugal captain to leave during the January transfer window in 2023.

Ronaldo has fallen out of favour under Man United manager Erik ten Hag.

The former Real Madrid and Juventus star has been used as a bench player by Ten Hag, something he has never had to do previously in his illustrious career.

“He must be thinking his times up there. I feel for him a bit because you do want to play every game and he’s earned the right to play,” Murphy told FairBettingSites.

“He has earned the right to finish his career in somebody’s starting 11. So, that begs the question of why they kept him.”

He added, “He is not going to be Ten Hag’s first choice when everyone’s fit, and I think we can see that. So, I think in January, he will be looking at finding a solution to his lack of game time.

“I would be amazed to see him there in February. I think it is a mature conversation between player and manager and then the club making the decision.”