EPL: It’s nothing to do with Casemiro – Ten Hag names player for important role 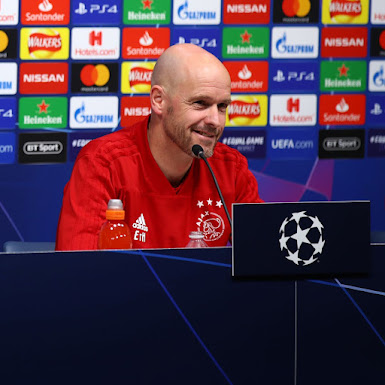 Manchester United boss Erik ten Hag has explained why he has not been starting midfielder Casemiro.

Casemiro was a £70m summer signing from Real Madrid and was expected to walk into the Manchester United XI.

But the Brazil international has not been starting games since his arrival from Spain.

United face Cypriot side Omonia in their third Group E match on Thursday, and boss Ten Hag was quizzed about Casemiro ahead of the fixture.

“We will play tomorrow our best team, we have to construct a team because we want a competitive culture,” Ten Hag said.

“It had nothing to do with Casemiro, it had all to do with Scott [McTominay]. When he wasn’t in the team at Brentford, we lost.

“Casemiro will have an important role, we know his background, the titles he’s won, you see every day in training.”