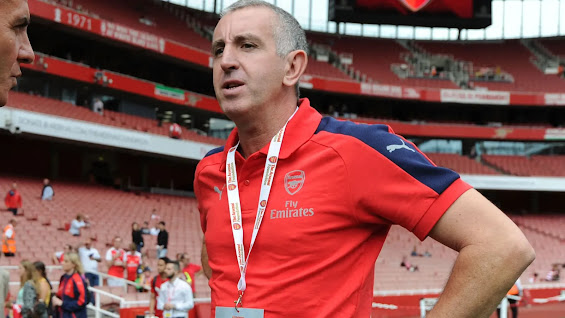 The Red Devils have not done badly under Erik ten Hag, recording six wins out of their last nine Premier League matches.

Winterburn believes Martial is someone who should be moved on this January.

Winterburn told Paddy Power, according to Metro, “Manchester United will cut their losses with Anthony Martial and sell him, but the question is, when?

“We do also have to feel for Martial. Nobody wants to be injured and sitting in the physio room all the time.  That is quite difficult mentally as a player.”