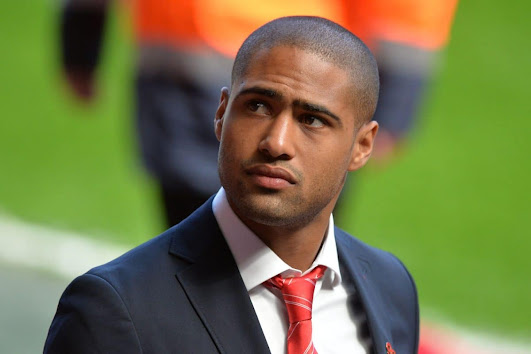 He said the Blues should sell Kante while they can as his contract expires at the end of the season.

Kante has rejected a new contract offer at Stamford Bridge as reports suggest the defensive midfielder is prepared to leave on a free transfer.

Johnson thinks the time may have come for the Blues and Kante to part ways after over six highly successful years together.

“He’s been linked with many clubs that might want him. They’re struggling to agree on a deal with him too.

“If Kante wants to stay and play then I’m sure Chelsea will want him to. But there’s always a business decision when a player might want too much, or the club is giving them too little – then they should shake hands and part ways.”