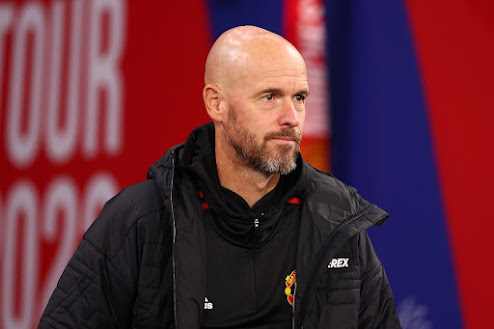 Ten Hag said that Fernandes put in a magnificent performance against Antonio Conte’s side.

Fernandes now has two goals and two assists in 14 matches across all competitions for Man United this season.

Speaking at his post-match press conference, Ten Hag was quoted by Man United’s official website as saying: “Bruno scored, eh? I know it will come with him. Sometimes, you have appearances where you don’t score but all of a sudden, you have found the back of the net.

“I think, for Bruno, it is important that he scored a goal, but he played a magnificent game today.”

Fernandes will now hope to continue his impressive display for Man United when they face Chelsea in their next Premier League tie this weekend.