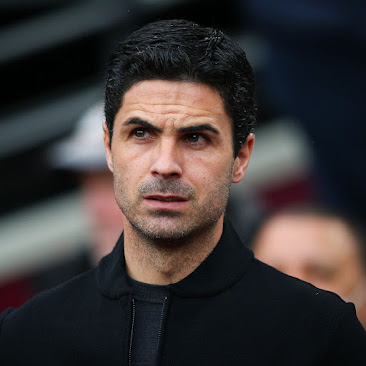 Sharpe also criticized Arsenal striker Gabriel Jesus, insisting that the Brazilian has not scored enough goals for the Gunners this season.

Jesus has managed to get five goals, and three assists in the first eight Premier League matches.

However, Sharpe believes more was expected from the former Manchester City attacker.

“Arsenał have set themselves a standard now, which is really good. I think the question with Arsenał has always been, ‘do they die off towards the end of the season?’ ‘Have they got enough strength in depth?’ We look at Partey. I think Partey was a rock against Tottenham. If he gets injured, have they got someone to replace him and do the role that he’s playing?