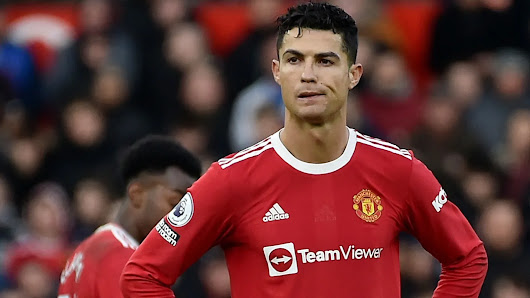 Manchester United would have to pay Cristiano Ronaldo almost £10 million if they want to get him off the books in January, the UK Sun reports.

Ronaldo was axed for Saturday’s trip to Chelsea, where the Red Devils played out a 1-1 draw.

United boss, Erik ten Hag, took the decision amid claims the 37-year-old refused to come off the substitutes’ bench in last week’s win over Spurs.

The whole incident has cast more light on Ronaldo’s future at Old Trafford.

However, if United want to get rid of the player before his contract expires at the end of the season, they are staring at a pay-off in eight figures.

Ronaldo would earn around £9.6m in basic wages until June, regardless of any bonus payments for league placings or trophies.

But it is understood United have the option of tearing up his deal, if he did indeed refused to come on as substitute and was deemed to be in breach of contract.