EPL: Man Utd to pay Ronaldo to leave after falling out with Ten Hag 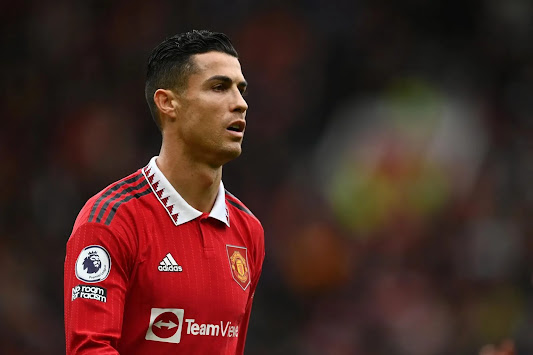 Although United have the option to extend it by a further year, it is believed they will not.

Ronaldo has been dropped for Saturday’s Premier League clash against Chelsea, after walking off as an unused substitute during the 2-0 win over Tottenham on Wednesday.

Jonathan Liew, in his column for the UK Guardian, wrote: “Ronaldo will not feature for Manchester United against Chelsea on Saturday afternoon.

“He has been suspended for storming down the tunnel after refusing to come on as a substitute against Tottenham on Wednesday.

“The word is that United will again try to move him on in the January transfer window, and may even pay him to leave.”

Ronaldo had tried to force a move away from Old Trafford in the summer, but failed to find a club that would take him.