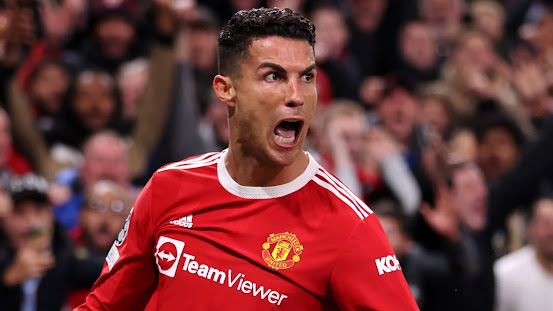 Everton chose not to buy a 17-year-old Cristiano Ronaldo in 2002 for £2million, as they wanted to put full confidence in Wayne Rooney.

This was revealed in a new book ‘Messi vs Ronaldo’.

Ronaldo stayed at Sporting Lisbon for one more season, before eventually signing for Manchester United and getting to play in the Premier League.

Rooney, who was 16-year-old at the time, was promoted to the senior team that summer.

And he would go on to play 36 games, scoring eight goals and providing one assist along the way.

However, Rooney joined Ronaldo Old Trafford in 2004 for a £33.3m transfer fee.

The two would go on to become one of the most fearsome strike forces that Europe had seen until that point, featuring together in 205 games and winning a Champions League in 2008 and three consecutive Premier League titles.