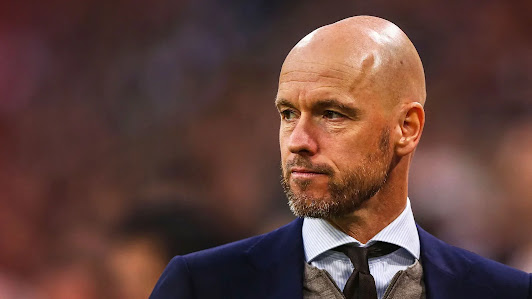 Ten Hag said this while giving his verdict on Casemiro following the midfielder’s display in Man United’s Premier League 1-1 draw against Chelsea on Saturday.

Casemiro rose to nod past Chelsea goalkeeper Kepa Arrizabalaga in the 94th minute at Stamford Bridge for his first goal for Man United since his £70 million move from Real Madrid in the summer.

The Brazilian international has started in Man United’s last six games and his influence has been particularly apparent in the wins over Everton and Tottenham Hotspur, as well as the draw with Chelsea.

Speaking at his post-match press conference after the game, Ten Hag said: “That is why we brought him in.

“And now, from game to game, you see him growing and how important it is for our game. He brings composure, he brings the organisation and he even scores a goal and then you bring a lot to the team.”