EPL: They don’t know about him yet – Chilwell names fastest player in Chelsea squad 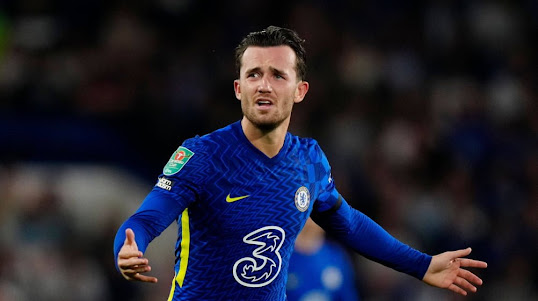 Chelsea defender, Ben Chilwell, has insisted that his teammate Armando Broja is the fastest player in the team.

Chilwell and Broja compared stats in FIFA 23 and focused particularly on pace.

Broja seemed particularly worried by the fact that he was judged to be slower than Sterling, as he stated (as quoted by The Chelsea Chronicle): “I’m quicker than Raheem!”

Chilwell then surprisingly defended Broja’s opinion, as the former Leicester City star replied: “You probably are, you know. You’re probably the quickest in the team.

“They don’t know about you yet, bro.”

The 21-year-old returned to Chelsea this season and has featured in six matches across all competitions for the Blues so far this season.