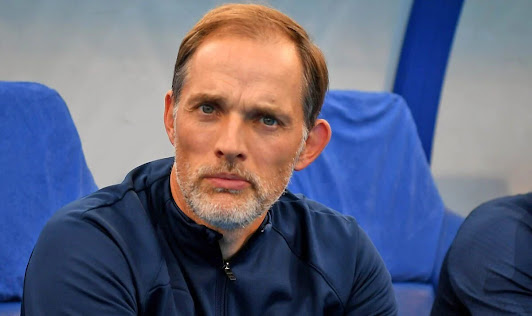 Former Chelsea boss, Thomas Tuchel has made his decision on taking over as the new manager of Aston Villa.

Tuchel was sacked by the owners of Chelsea back in September and has since been out of work.

Despite this, the German is not interested in replacing Steven Gerrard at Villa Park.

The west Midlands have lost six of their 11 matches of the current season, sitting just three points above bottom-place.

Gerrard was sacked on Thursday night, after suffering a humiliating 3-0 defeat away to newly promoted Fulham.

Names such as Tuchel, Mauricio Pochettino and ex-Arsenal coach, Unai Emery have been mentioned as Aston Villa search for a new boss.

The Telegraph reports that Tuchel will reject any approach from Villa and is not interested in taking the job.

Even if the former Borussia Dortmund and Paris Saint-Germain boss was to be offered an enormous salary and big transfer kitty, any attempt from Villa to speak with him ‘would be met with a polite no’, the newspaper reports.