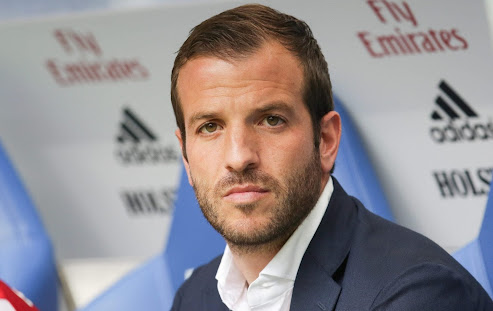 Erling Haaland and Phil Foden completed their hat-tricks in the second period with the Manchester derby ending 6-3 at full-time.

Arsene Wenger and Paul Scholes had earlier criticised Antony, pointing out that he had not done enough defensively.

And now Van der Vaart said he was not impressed with what he saw from the former Ajax star.

“But with every pass he [Antony] received he kept holding the ball underneath his feet while being 4-0 down. That would annoy the hell out of me!” Van der Vaart told Dutch TV station, NOS.