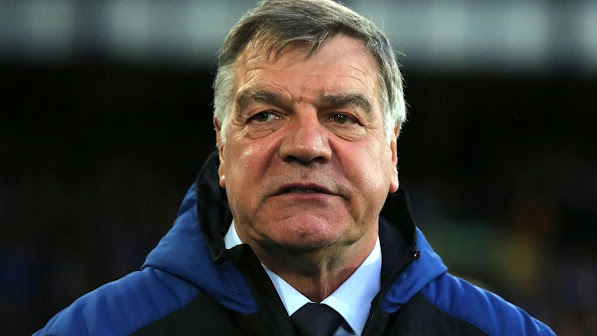 The England international came back to the Manchester United squad on Thursday night as a second-half cameo as they defeated Sheriff Tiraspol 3-0 in the Europa League.

Maguire found life difficult at the Theatre of Dreams this season and was dropped following a series of woeful performances.

Erik ten Hag prefers Raphael Varane and Lisandro Martinez in his central defence and both defenders were more organized and helped United go on a four-match winning streak.

Allardyce, a former Premier League boss, believes that Ten Hag is handling the England international poorly amidst his poor run of form.

He told Manchester Evening News: “It’s scandalous, what’s happening. This is out and out trying to destroy somebody.

“Everybody’s on his back … to put out what’s been put out, no-one can withstand that pressure.

“That sort of criticism in every way, shape or form – it’s bound to affect Harry.”