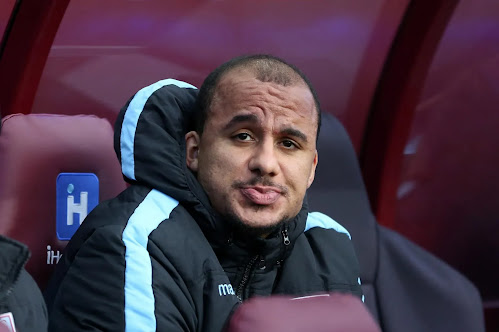 Former Aston Villa star Gabby Agbonlahor has said that midfielder Fabinho is no longer suitable to play in the Premier League.

The Reds fell to a shocking 1-0 defeat to Nottingham Forest on Saturday at the City Ground.

Liverpool are now seventh position in the table, five points from fourth spot and 11 points behind Arsenal at the summit.

“Where do you start with Liverpool?” Agbonlahor told talkSPORT.

“And Fabinho’s legs have gone. His idea of a sprint is like a walk at the moment.