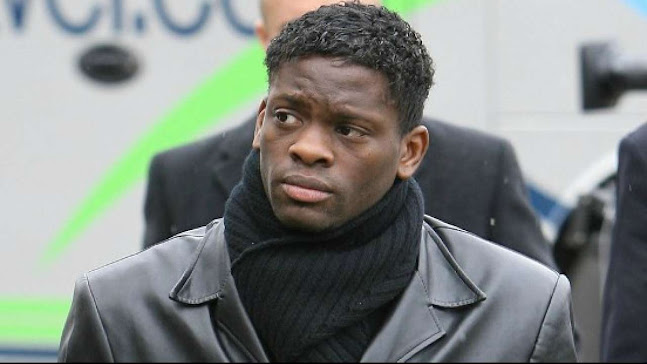 Former Premier League striker, Louis Saha has blasted the club’s Brazilian import, Fred, telling the midfielder to realise he is not playing for a club in the League Two but for Manchester United,

Fred has been used sparingly since the arrival of Erik ten Hag at Old Trafford, starting just five of United’s 11 games.

He was on the pitch from the start as the Red Devils drew 0-0 with Newcastle United in the Premier League on Sunday.

He failed to seize his opportunity, missing a huge chance after being teed up by Marcus Rashford.

Saha insisted the Brazil international should be doing more to help his teammates further up the pitch.

“…But you have to help your teammates up front.

“There are times when Fred has the opportunity to pass the ball forwards but he takes one or two touches too much.

“Those things can be noticed and that’s a problem. Fred is playing for Manchester United, he’s not in League Two, and everyone will have an opinion on his performances,” he said.