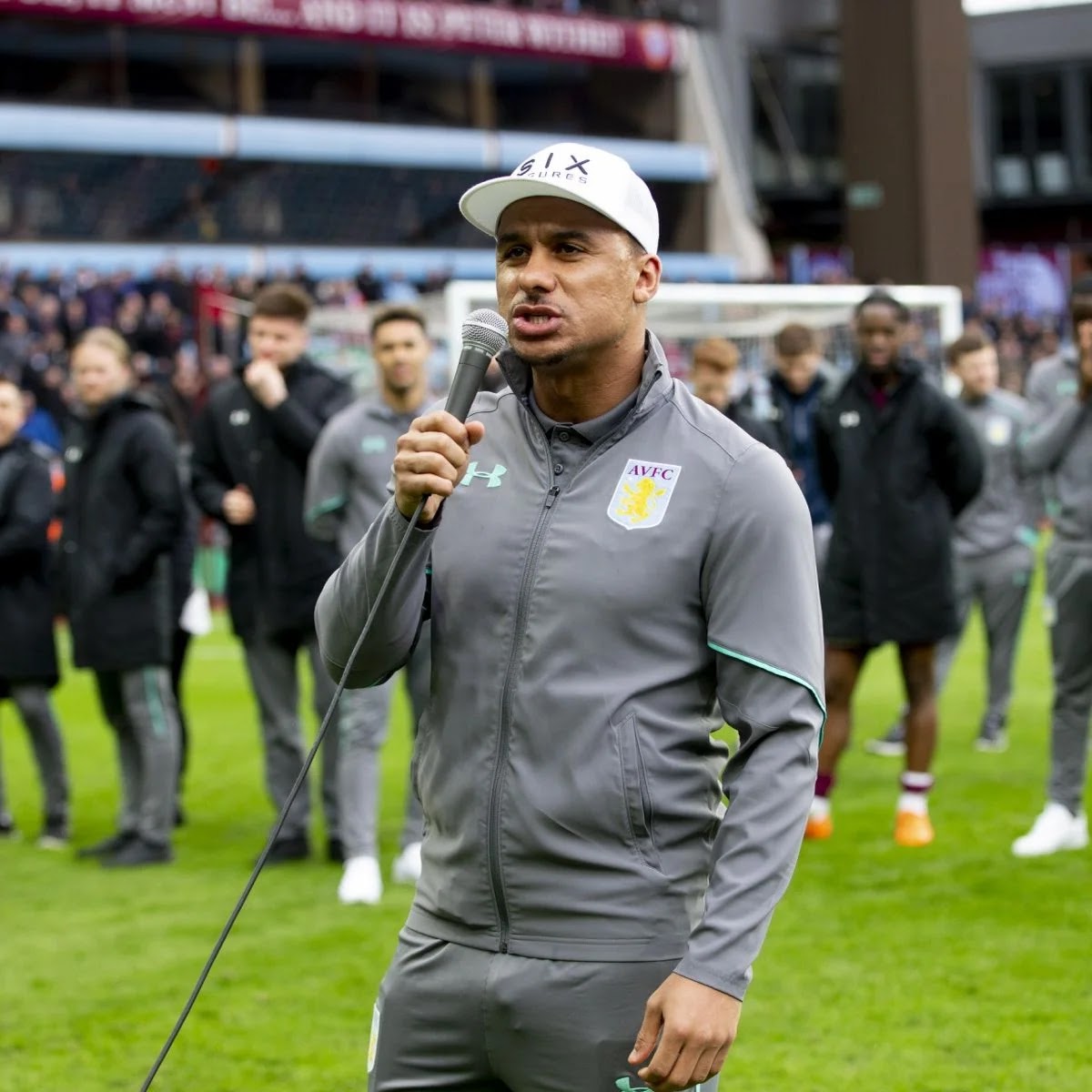 He said this while criticising Chelsea boss, Graham Potter, for over-rotating his squad.

He said that by signing the left-back from Brighton in the summer, Chelsea wasted their £60m.

Chelsea have performed well under Potter until yesterday when they suffered their first defeat under the former Brighton boss.

It was Potter’s first return to the Amex Stadium after his departure to Stamford Bridge and he watched his Chelsea side beaten 4-1.

He told talkSPORT: “When I watch Cucurella, since he’s been at Chelsea… maybe [there are] two games maximum where he looked OK.

“He got dragged off after 36 minutes against Manchester United and was sacrificed for [the change of] formation, today [he was] sacrificed in the 64th minute.

“£60million they paid for him… and you’ve got Ben Chilwell sitting on the bench. Why is Aubameyang not starting? Why is Chilwell not starting? These players can play two games in a week.

“There’s only a few weeks before the World Cup so these players can play more often than Potter wants to play them.

“There’s been too much rotation and Cucurella looks like a bad £60m spent by Chelsea for me.”