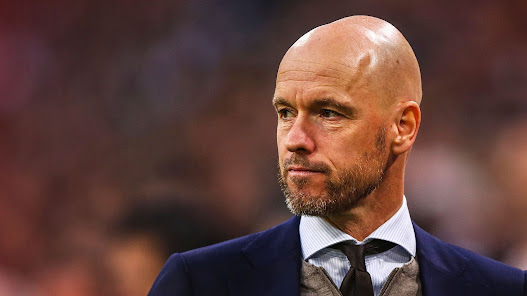 Ten Hag confirmed Varane will be out for the foreseeable future, after suffering a reported knee injury during the 1-1 draw with Chelsea last weekend.

The United defender left the game early and in tears, after stretching awkwardly while trying to tackle Pierre-Emerick Aubameyang.

Ten Hag, speaking ahead of their Europa League clash against Sheriff, said Varane will not play for United before the World Cup.

However, the Dutchman thinks Varane can still feature at the tournament in Qatar.

“He will be out, certainly, until the World Cup.

“He will not play in this block for Manchester United. I think he can play in the World Cup, but we have to see how it develops and how his rehab develops.”