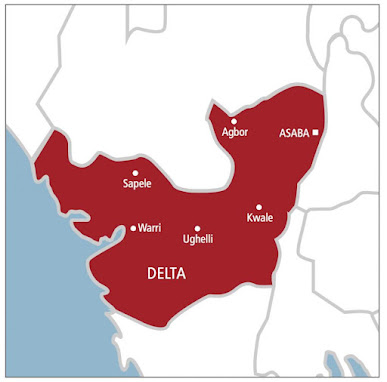 The family of Mr. Promise John has petitioned the Police Command in Delta over the removal of their late child’s organs in a hospital in Asaba.

The alleged act occurred on October 10 after a newborn male child admitted at the El-Comfort Hospital was confirmed dead.

John told reporters that the baby was taken there on September 29 but died after 11 days in the intensive care unit, where he was placed on oxygen.

He said when they got to the health centre to carry the corpse, the eyes, the ear and parts of the face had been removed.

“We reported the matter to the police, but with the way the police was going about the case, it seemed they were trying to deny us justice.”

The father said the matter was now in court, but the police only charged the nurses on duty without joining the hospital.

John, who wants the management charged as well, added that the nurses had been released on bail.

“The nurses on duty were arrested and had been charged to court, so there is no point joining the hospital”, NAN quoted him saying.