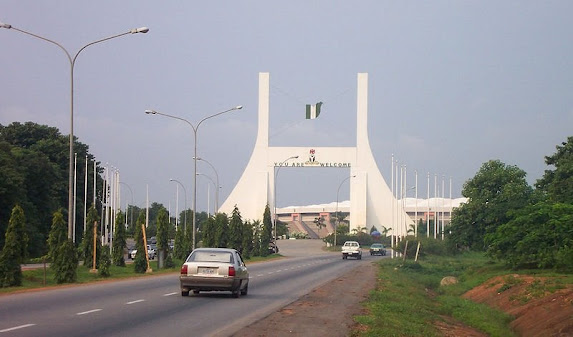 The FCT Administration (FCTA) has increased the security level in Abuja, Nigeria’s capital.

The ministry advised residents to stay calm, ensuring that security agencies are working assiduously to sustain law and order.

A statement by Muhammad Sule, Director of Information said necessary arrangements have been made to safeguard lives and property.

The spokesperson announced that FCT Minister, Muhammad Bello presided over an emergency meeting on Monday.

Bello charged the law enforcement community to do all within their powers to protect FCT residents from attacks.

The FCTA, however, dispelled the rumor that some schools have been closed.

The ministry urged residents and visitors to go about their legitimate activities.

“Security agencies have been fully mobilized to checkmate any form of intrusion into the FCT”, the statement added.

Drills will be held at the Force Headquarters in Abuja on Tuesday and Wednesday. Residents should expect the sounds of gunshots and explosives.