FG urges Kano govt to support it in checking unemployment 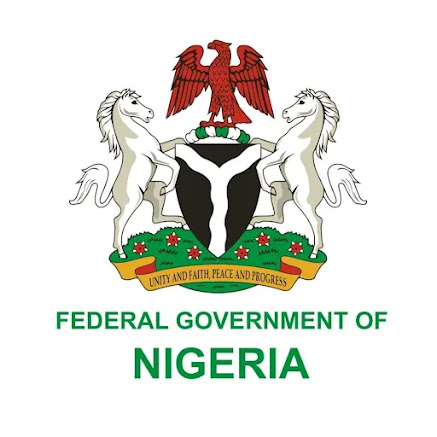 The National Directorate of Employment (NDE) has appealed to the Kano government to support it in its efforts to check the unemployment rate, especially among teeming youths in the state.

The state Coordinator of NDE, Inuwa Abdullahi Adamu, made the appeal at the opening of a 4-day Basic Business Training (BBT), in Kano.

Adamu said although the agency enjoys a good working relationship with the Kano State government, more assistance is needed from it to solve the problem of unemployment.

The Coordinator explained that the aim of the BBT is to encourage the beneficiaries to venture into small-scale businesses.

He said 30 participants, drawn from 8 metropolitan local government areas, would benefit from the programme, which is part of the Entrepreneurship Development Scheme (EDS) introduced by NDE to make youths self-reliant and improve their socioeconomic status.

“We also have Rural Employment Promotion Department. We conducted 4 schemes under this department and trained 250 unemployed youths.

In his remarks, the Senior Special Assistant to the Kano State Governor on Entrepreneurship/Intervention, Baba Abdullahi pledged to expand the number of participants across the whole 44 Local Government areas of the state.

He also reiterated the state government’s commitment to collaborate with NDE in a bid to check the issue of unemployment in the state.

He also called on the participants to judiciously practice the training they acquired to make the goal of the programme be achieved.

On his part, representative of the Director Small Scale Enterprise (DSSE) Saidu Salawu urged the beneficiaries to make use the what he described as a golden opportunity to benefit from the scheme.

He also called on them to practice the knowledge they acquired during the training to improve their socioeconomic status.