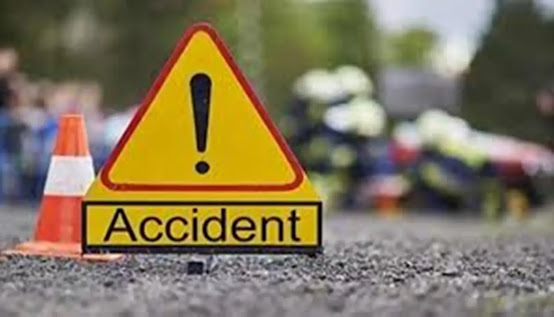 Five passengers lost their lives along Kaduna-Kachia road when the bus they were travelling in lost control and hit a pole.

According to Mr. Joseph Amos, one of the surviving passengers currently receiving treatment in a hospital, in Kaduna, “we boarded a bus from Kaduna going to Kafachan. We were eight inside the bus when suddenly, the bus lost control and hit a pole wire. Five persons died immediately.”

He said while the driver was speeding, they warned him against the bad road, bend and some potholes, but he didn’t listen to them.

The dead victims have been taken to a morgue.

The Sector Commander, Federal Road Safety Corps, Kaduna, could not pick his call for confirmation as at the time of filling this report.