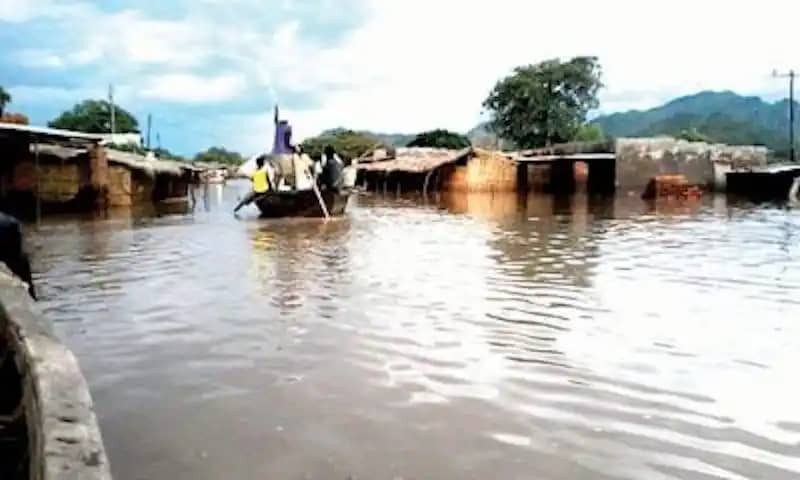 The Centre for Africa Liberation and Socio-economic Rights (CALSER) has called on the State Emergency Management Agencies to imbibe the spirit of transparency and accountability in the discharge of their duties.

The group said that the States disaster and emergency management agencies must work towards ensuring that citizens affected by the recent rampaging flood across the country are properly taken care of.

CALSER also called on both the States and the Federal Government to work towards averting a future reoccurrence of flooding across the country.

In its assessment report read out to journalists in Abuja on Tuesday, the Executive Director of CALSER, Dr. Mrs Cecilia Ikechukwu, added that the National Emergency Management Agency, NEMA, has tried to rise to the occasion with critical relief for Nigerians in distress, but added that more actions must be taken to see that suffering citizens receive adequate help.

“Build canals and dams to help in controlling the water levels, especially in Adamawa and Benue, to contain the water released from Ladgo Dam in Cameroon, is necessary” the group said while proffering solutions to prevent future occurrence.

Meanwhile, the Niger State Emergency Management Agency, NSEMA, during the week, revealed that a total of 40 persons have lost their lives due to flood in various parts of the State.

The agency said twenty-one out of the twenty five Local Government Areas of the State were affected by flood disasters with 382 communities identified to have been hit by it.

The Director General of NSEMA, Alh. Ahmed Ibrahim Inga in Minna, said 50,000 persons are said to be affected with 40 deaths recorded so far.