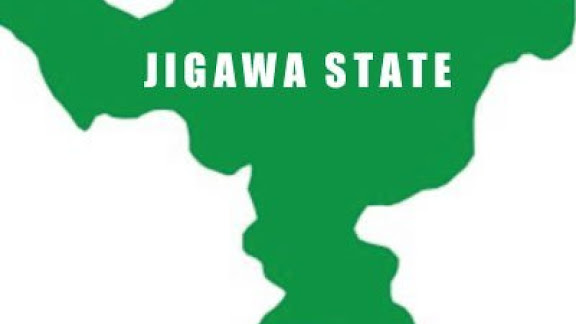 The Jigawa State Government has inaugurated two powerful committees to mitigate the effect of flood disasters in the state.

Saga Gist reported that over 133 people lost their lives and properties worth N1.5 trillion was destroyed.

“The fundraising committee is saddled with responsibilities of collecting donations and distribution of palliative to the affected flood victims across the state.

“While the technical committee on flood mitigation mandate of proffering permanent solutions to the perennial flooding that ravages Jigawa state.”

The Jigawa state Government has so far received over N500m in flood relief materials donations from Federal Government, donors, and individuals.