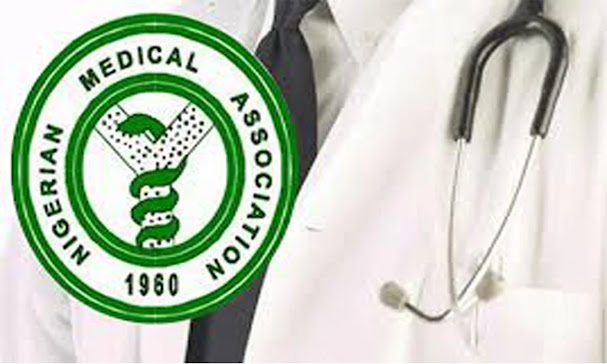 The Nigeria Medical Association (NMA) National Committee on Epidemics and Pandemics Awareness has called on governments at all levels to put measures in place to prevent the impending outbreak of epidemics in the aftermath of the devastating flooding.

In a statement made available to journalists on Monday by the Chairman, Dr. Abubakar Hassan, and the Secretary, Dr. Enejo Joseph, in Lokoja, the NMA National Committee on Epidemics and Pandemics Awareness called on governments to provide potable water to the affected communities as the bodies of water in these areas are heavily polluted and unfit for consumption.

According to the statement, the provision of water purifiers, as announced by the Federal Government, is a step in the right direction and should be extended to all the affected communities.

Another measure that should be taken, according to NMA, is the provision of habitable settlements with insecticide-treated bed nets.

The statement reads in parts, “This year’s flooding took the nation by storm. In terms of intensity, casualties, and spread, it’s unprecedented, affecting almost thirty-four States of the federation. Scores of people were killed, properties worth billions were damaged, and, for the very first time in history, Nigerians witnessed coffins probably containing human remains exhumed from the place of burial by the ravaging flood floating around their places of habitation.

“The attention of the NMA under its President, Dr. Uche Rowland Ojinmah, has been drawn to the above ugly development and its implications for public health. The NMA, as an association with the interest of the health of Nigerians as a foremost priority, is disturbed by this disaster and what it portends for public health.

“It is against this backdrop we are calling on Government to maintain and indeed step up the existing programs on immunization. Awareness campaigns on personal hygiene, such as hand washing, proper washing of utensils, and environmental sanitation, should also be intensified.

“Although the Government is making efforts in providing potable water, victims should be advised to, where necessary, boil their water, allow it cool before drinking.

“This year’s flood disaster is unprecedented. It’s imperative that adequate measures are instituted to avert epidemics. The cost of prevention is far cheaper than that of managing any outbreak of epidemic. A stitch in time saves nine”.