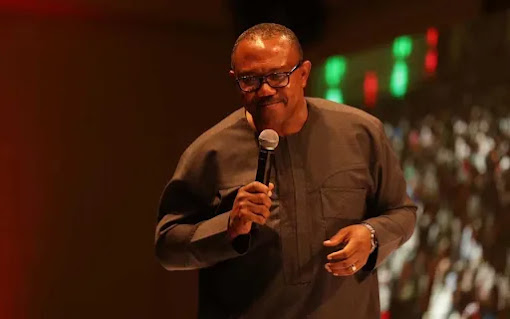 Obi said he was also detained in his local government, hence he was not behind the directive for El-Rufai’s detention.

On Monday, El-Rufai made the claim at an event organized for presidential candidates by the Arewa Joint Committee in Kaduna.

El-Rufai said he was in Anambra State as an official of the All Progressives Congress (APC), to monitor the 2013 governorship election in the State.

The governor alleged that security operatives locked him up in his hotel room on the order of Obi.

Obi was the then governor of Anambra State.

Reacting, Obi said: “When I came in now, somebody told me that my brother, the governor of Kaduna State, said that he came to my State and I detained him. Let me tell you, it is good when these things happen, you clarify them.

“Number one, in my eight years of being governor, only in the first three months did I have a commissioner that is not from the north — commissioner of police. And that’s because I met the person.

“Tell me my power, that I was in APGA — government was PDP and APC. Tell me how an APGA person will issue an order for somebody to be detained. Even me was detained in my local government.

“However, the only offence I committed is that when they asked me, I said ‘that’s how they treat everybody; that I wouldn’t be in Kaduna on the day of election’. That was the only thing.”