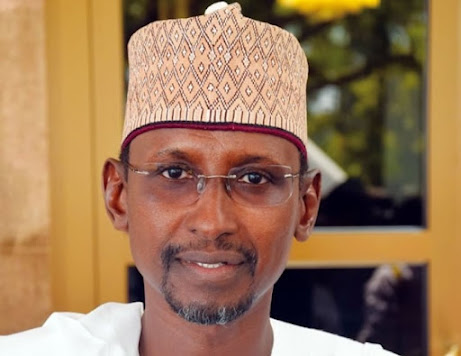 The Federal Capital Territory Administration (FCTA) has approved the sum of N500million for community policing in Abuja as part of efforts to curb insecurity.

The funds will provide the logistics support for the Federal Government scheme in communities in the 8,000 square kilometers of the nation’s capital.

FCT Minister Muhammad Bello made the announcement during the FCT Security Committee meeting on Thursday in Gwarinpa I District.

Bello said the contribution was in recognition of the importance the government attaches to the project expected to suppress crimes and criminality in the territory.

The minister charged Chairmen of the six Area Councils in FCT to contribute at least N100million each to further boost the capability of the security agencies.

Bello urged stakeholders, including traditional rulers and residents, to ensure the sustainability of the community policing project.

“This fund made available will strategically be used for the activities, training and payment of allowances to the volunteers of the community policing,” he said.

Bello and members of the FCT Security Committee, also today, donated 60 operational vehicles to security agencies at the Eagle Square.

The FCTA approval and donations came days after the United States issued an alert of planned terror attacks in Abuja.