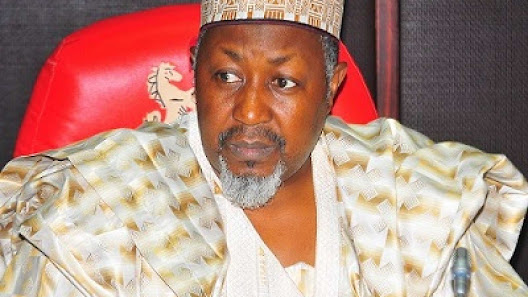 Jigawa State Government has partnered with the Netherlands to avert the persistent flood ravaging some parts of the State.

Governor Mohammed Badaru Abubakar stated this yesterday when he received experts on flood control from the Netherlands at his office in Dutse.

He explained that the Jigawa State Government partnered with the experts to provide a lasting solution to the annual flooding devastating the State.

According to him, the Netherlands has a history of managing and controlling flooding for over 300 years.

“We need a solution to put a stop to the yearly loss of lives and property and see how to change the water into the economic advantage of the State,” Badaru stated.

“The floods will be controlled and the water will be stored to be used for irrigation during the dry season,” Gov. Badaru said.

Saga Gist reported that the Jigawa State Government had inaugurated two powerful committees to mitigate the effect of flood disasters in the State.

Over 133 people lost their lives and properties worth N1.5 trillion were destroyed in this year’s flooding across the State.