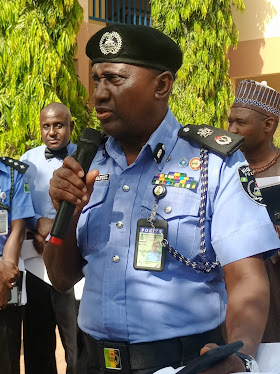 The Jigawa State Police Command has issued a final warning to all criminals to vacate the state.

The state commissioner of police CP Effiom Emmanuel Ekot gave the warning on Wednesday while parading suspected criminals at the command’s headquarters in Dutse.

CP Effiom reiterated the command’s commitment to smoke all criminals out of the state.

“There is no place for you in Jigawa, you better repent or vacate the state” CP stated. 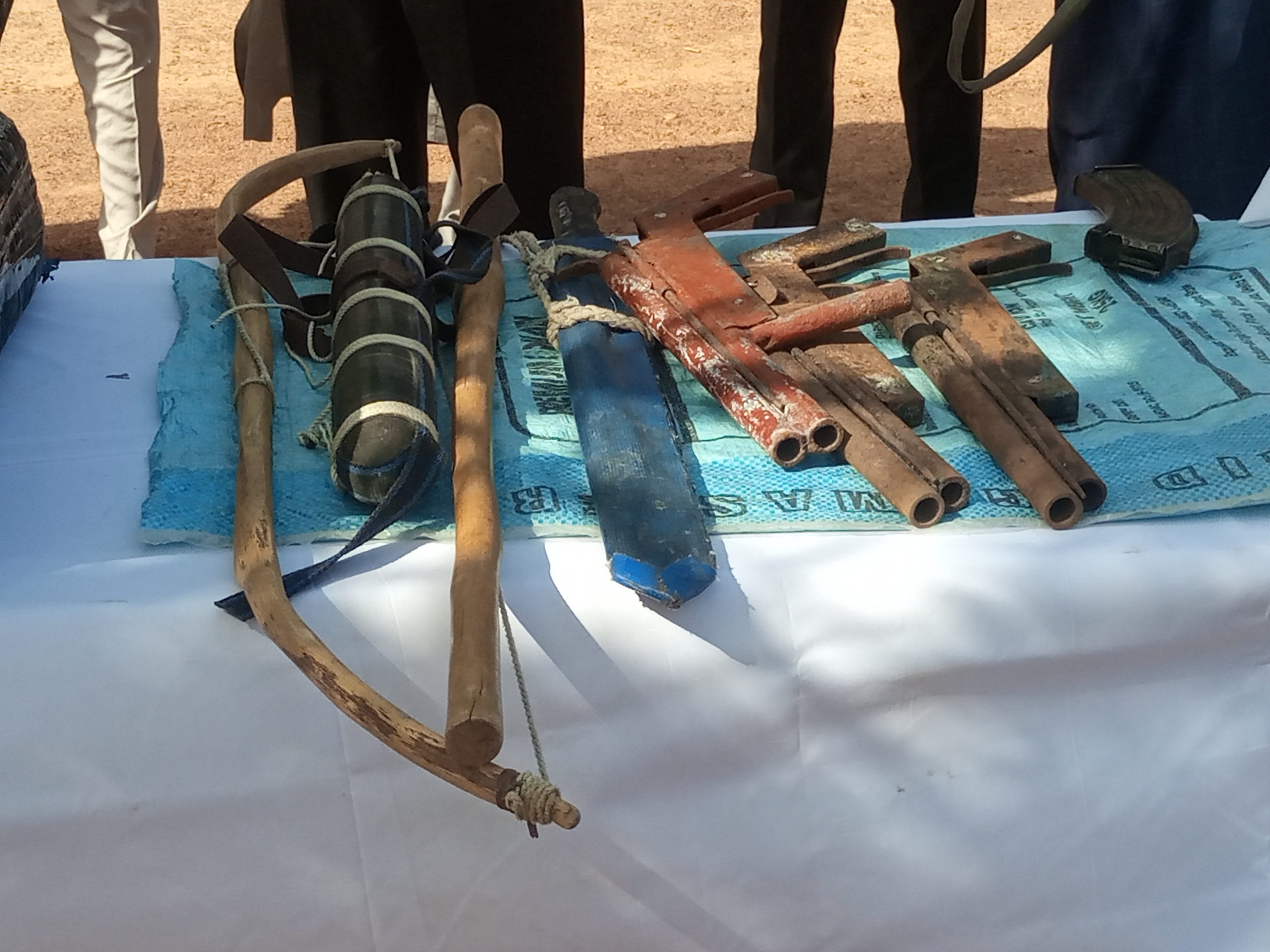 He, however, called the Jigawa State people to continue to partner with the police in the fight against crimes.