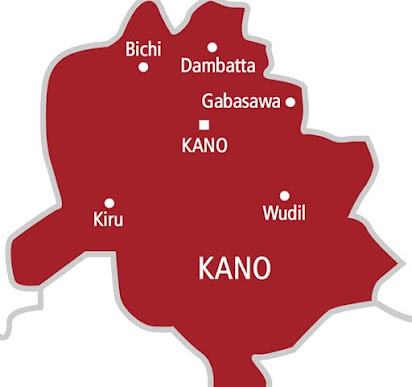 The Kano State Fire Service retrieved the body of a man on Monday.

The corpse was brought out from a diesel tank at a company in Kumbotso Local Government Area.

Fire Service Public Relations Officer, Saminu Abdullahi disclosed that the deceased had a jerry can in his hand.

The spokesman said the agency responded to an emergency call from residents.

The man was confirmed dead by a doctor after which the body was handed over to the Panshekara Police Division, Kano.

“Efforts to identify him proved abortive as security personnel at the company claimed they did not know him”, Abdullahi added.