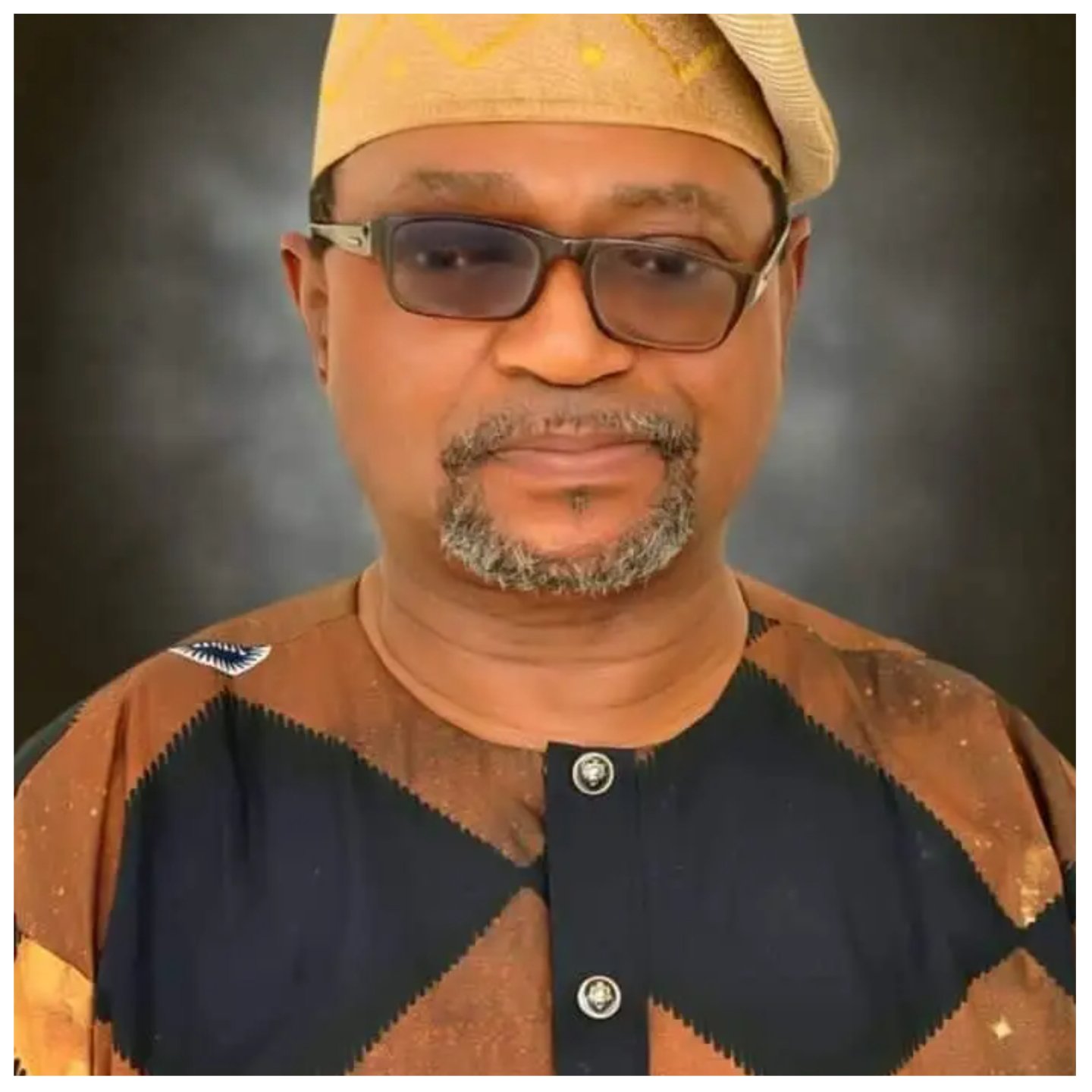 A former Deputy Vice-Chancellor (DVC), Academics, of the University of Ibadan, Professor Adigun Agbaje, has narrated how he and other travellers were abducted.

It was learnt that Agbaje, a professor of Political Science at the Faculty of Social Sciences and other travellers were abducted last Friday.

It was gathered that Agbaje and some of the victims have regained their freedom.

The don, in a personal note of appreciation, noted that five other people were still in captivity when he was released on Sunday.

Agbaje, in a statement issued on his behalf by one of his sons, Adewale Agbaje, noted that they were taken to thick forests between Ogun and Oyo states.

Agbaje, while narrating how he and other travellers were kidnapped, insisted that he was shot in the head during the abduction process.

He thanked former Vice Chancellors of the university and his colleagues, both at home and abroad, for his release.

He added that he would speak more about the incident as soon as he gets medical clearance from his doctors.

“My father, Professor Adigun Agbaje, recently released by kidnappers, has asked me to issue the statement below on his behalf.

“It is a new day today, and I’m happy to be alive. I was released by my kidnappers yesterday evening after spending two nights in the thick forests of Ogun and Oyo states. My mind goes to the five others who are still left with the kidnappers: two young ladies, two young men and a middle-aged person.

“I was shot in the head during the abduction process. I thank God that the bullet that went through my car’s windscreen left only a skin-deep wound on my head, even though it left a gaping hole in the cap I was wearing.

“As stated earlier, my heart goes to those young female undergraduates, the young men and the middle aged person I left behind with the kidnappers. I may not be reachable now but as soon as I get medical clearance from my doctors, I will be thanking all of you personally”.