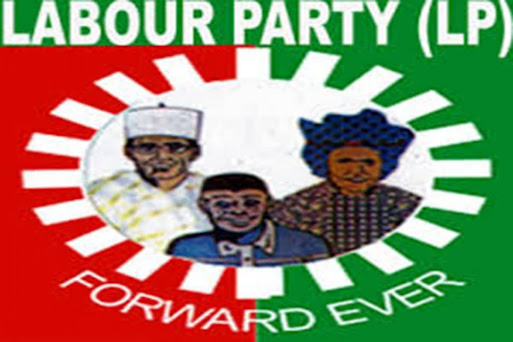 A former Zonal Publicity Secretary of the Peoples Democratic Party (PDP), Ayo Fadaka, has alleged that the Labour Party, LP, is a use-and-dump political party, claiming that politicians use and dump the party randomly.

Fadaka made the allegation while responding to a counterclaim by the Director of Operations, Obi-Datti Campaign Organisation, Sina Fagbenro-Bryon, a fellow guest on Channels Television’s Sunrise Daily on Tuesday.

Fagbenro-Bryon had earlier claimed that the Peoples Democratic Party, PDP, has refused to learn from its past and as well does not listen to the people.

“I don’t know whatever experience he had in PDP, and to say the party does not learn is not true.

“So, I don’t know what my dear brother Fagbenro is saying there. Does he even think that he is in a political party? I don’t think so.

“Labour Party came into prominence when my Oga (boss) and friend Dr Mimiko used it to become governor, and since then, it has become a party that people use when they think they have to prove a point politically. They take, they use, and they dump thereafter,” Fadaka said.

But, Fagbenro-Bryon, while responding waved off the use and dump tag, saying it is the politicians in PDP and the APC who use and dump each other and not the other way round.