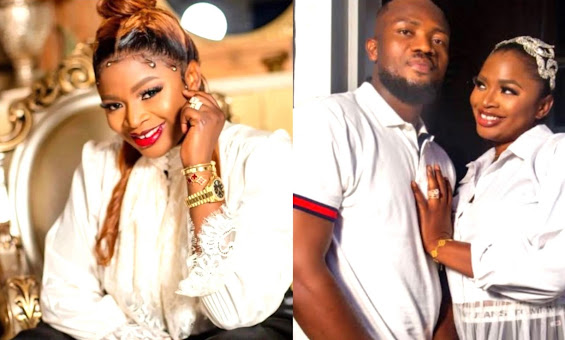 The Lagos State Government has ordered a coroner’s inquest into the cause of death of late Bimbo, the wife of auto dealer Ikechukwu Ogbonna a.k.a. IVD.

The Lagos socialite is in the custody of the Police State Criminal Investigation Department (SCID) in Panti, Yaba.

IVD’s spouse of about two decades died on October 15, days after she sustained fire injuries in their residence at Megamound Estate in the Lekki area.

A statement on Tuesday by Lagos Attorney-General and Commissioner for Justice, Moyosore Onigbanjo assured of a thorough investigation.

The Senior Advocate said findings would be made public in due course and appropriate sanctions meted out to anyone found culpable.

“A coroner’s inquest has immediately been requested, in line with sections 14 and 15 of the Coroners’ Systems Law, Laws of Lagos State 2015, to determine the cause and circumstances of death.”

The Commissioner noted that the security and well-being of citizens were of utmost importance to the government.

Onigbanjo charged the State Domestic and Sexual Violence Agency (DSVA) to assist the Police and other law enforcement agencies to probe the case.

Vivour-Adeniyi urged residents to report cases of domestic and sexual assault to the DSVA office in Alausa, Ikeja.