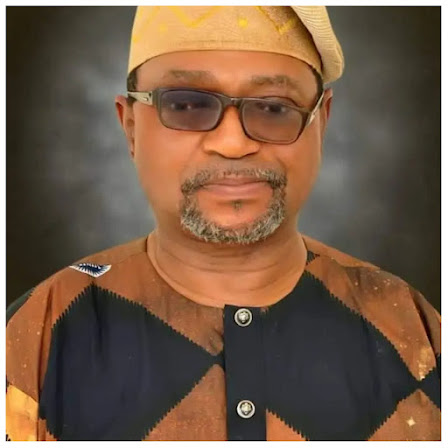 Reports reaching from the University of Ibadan revealed that a former Deputy Vice-Chancellor (DVC, Academics) of the institution, Professor Adigun Agbaje has regained his freedom.

Agbaje, a professor of Political science at the Faculty of Social Sciences is one of the travellers who were abducted on Friday.

They were abducted along the Lagos/ Ibadan expressway.

Our correspondent gathered on Monday that Agbaje was released Sunday night.

Sources within the university community revealed the don is now receiving medical attention.

It was not clear if ransom was paid for the release of the professor.

A source in a short message said, “Prof Agbaje has just been released about few hours ago.

“He is okay and undergoing medical checkup.”