Liverpool vs Napoli: Benitez singles out Salah, Osimhen, three others 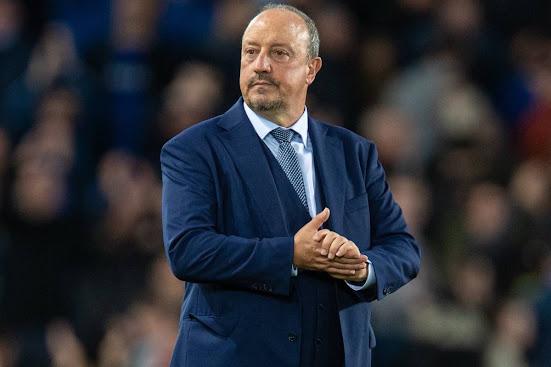 Former Liverpool and Napoli head coach, Rafael Benitez has named Mohamed Salah and Victor Osimhen among the five players who could be the difference-makers during both teams’ Champions League tie on Tuesday.

Napoli and Liverpool will clash in the Champions League group stage match-day six at Anfield on November 1.

The reverse fixture, which took place at the Stadio Diego Armando Maradona, ended in a 4-1 win for the Serie A side earlier this season.

Speaking with Il Corriere Dello Sport ahead of the match, Benitez was asked to name the Liverpool and Napoli players who could have the biggest impact on the game and the former Chelsea and Real Madrid manager replied:

“Clearly, Salah, but I think Alisson is also a central figure.”

He added, “I could be unfair: I pick Osimhen, but also Kvara [Khvicha Kvaratskhelia] and [Stanislav] Lobotka.”