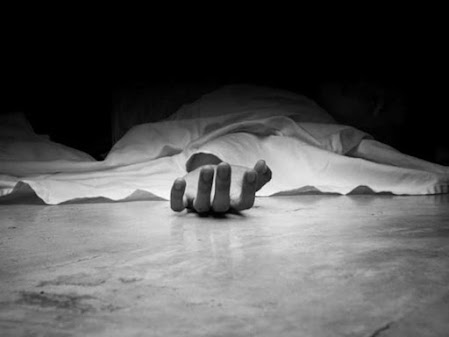 The police command in Lagos State has arrested a 21-year-old man, who allegedly killed his 70-year-old father.

Hundeyin said that the police division in Abule-Egba area of the state got a report of the alleged murder from the wife of the alleged victim, who is also the mother of the suspect, on Saturday.

He said that the report revealed that at 3.40 a.m. on Saturday, the suspect used a sharp object to kill his father in his (father’s) room.

“The complainant stated further that on getting to the General Hospital Oke-Odo, the deceased was confirmed dead by a doctor.

“The scene of crime has been visited by the police and the corpse taken to Isolo General Hospital mortuary for autopsy.

“The suspect has been moved to the Homicide Unit of the State Criminal Investigation Department, Panti, for investigation,” he said.