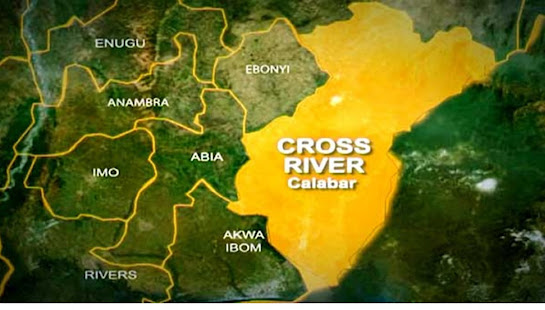 Members and officials of the Manufacturers Association of Nigeria (MAN) have decried incessant and multiple taxations slammed on local manufacturers and small business owners.

They alleged that agents of the state government were forcibly exacting taxes from them, lamenting that these were giving them concerns.

Oyediran alleged that the multiple taxations had forced some companies to relocate to other states.

“Some companies have had to fold up because of incessant taxation and extortion by agents of the Cross River State Government.

“Our members are forced and harassed to pay for these illegal taxes almost daily,” he said.

Reacting, Ogar warned against those responsible for the illegal act by agents of local Government Areas who are in the habit of harassing business owners to desist.

He disclosed that they have been carrying out a lot of awareness and sensitization programme across the state on the dangers of multiple taxations, especially by local government agents.

“We are not unaware of the difficulties faced by MAN members. It appears it has been moved from taxation to extortion.”

Akpanke said the state government is taking serious steps towards addressing the issue of multiple taxations and extortion by its agents.

“We are trying to work with security agencies to ensure that those caught are brought to book and sanction appropriately.”

He appealed to the business community in the state to show understanding.

It would be recalled that the state governor, about four years ago, set up the Cross River Anti-Tax Agency headed by Bishop Emmah Isong to contain incessant and irregular taxes in the state.

The governor had also assured that artisans and other small business owners must not be taxed, but state agents do not adhere to this.