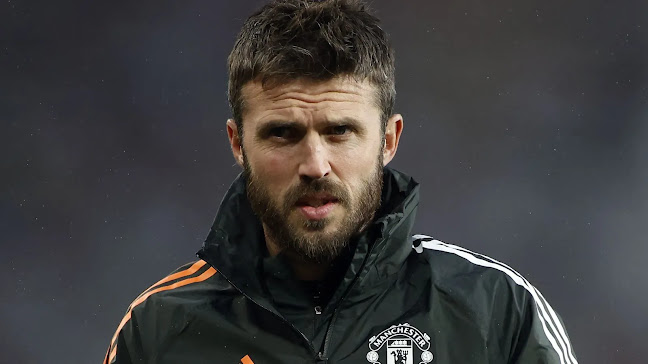 Sportsmail reports that Carrick is in advanced negotiations with the Championship side, as he seeks to mark his first full-time step into management.

The 41-year-old spoke to Boro last week, but had indicated he was not keen on the role.

It is thought the issues then related to backroom staff and control over transfers.

However, Carrick is now edging closer to taking charge of the club.

He could even be in the dugout for Saturday’s visit of Huddersfield, a crucial game in the fight for survival with both teams in the bottom three.

Carrick worked under Jose Mourinho and Ole Gunnar Solskjaer at Old Trafford and wants to bring former United assistants Mike Phelan and Rene Muelensteen to the North-East as part of his coaching set-up.