NDLEA boss warns drivers against use of hard drugs 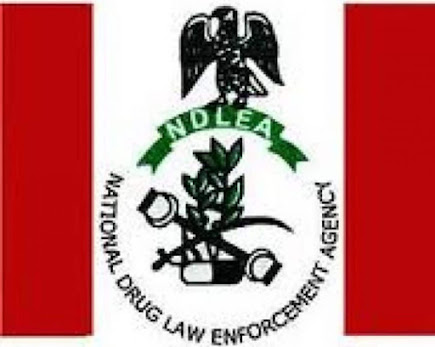 The Commandant of the National Drug Law Enforcement Agency (NDLEA) in Borno State, Joseph Icha has warned that the misuse of hard drugs can cause instant death to commuters.

The Commandant, who was speaking Tuesday in Maiduguri during the 2022 “ember month” enlightenment by the Federal Road Safety Commission (FRSC) called on commuters in the State to avoid drug abuse entirely during the yuletide celebration.

Icha noted that it was in the interest of all, both the drivers and the passengers to flee completely from misuse of drugs or alcohol if they wished to stay alive.

He remarked that the main concern of commuters during the period under review should be “overspeeding, purchase of inferior spare parts, especially breaks and of course misuse of all manner of hard drugs.”

The Commissioner of Transportation, Abubakar Tijani, who represented Governor Babagana Zulum commended the FRSC for keeping faith with the people all these years of the lingering insurgency in the State.

“I must commend you for helping us in keeping our people alive in spite of our numerous security challenges on our roads.

“We are also happy with you for keeping the synergy with other security agencies alive. We are aware of the vulnerability of some of the roads in the State yet you continue saving lives and properties on a daily basis,” he said.

On overloading by commuters, Zulum called on various groups in the motor parks to initiate new strategies to bring the menace to the nearest minimum.

Sector Commander, Boyi Utten also called on commuters to ensure they make defensive driving their watchword while using the roads.