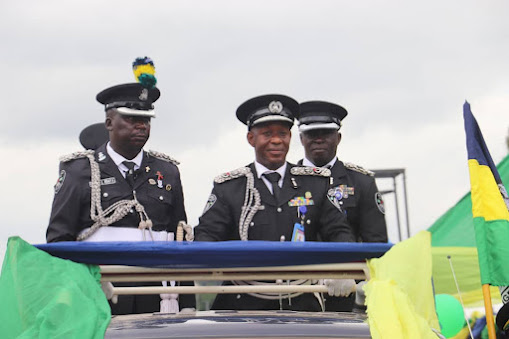 A total of 326 suspects were arrested in Niger State between August and the first weeks of October 2022 for major offences including culpable homicide, armed robbery, kidnapping, cattle rustling, rape and unlawful possession of firearms.

This disclosure was made by the Niger State Commissioner of Police Monday Bala Kuryas in his valedictory speech during his retirement Pull-Out-Parade in Minna, the state capital.

According to him, of the 326 arrested, 284 suspects were arraigned in court and prosecuted while 43 others are under investigation and awaiting trial.

At his assumption of office 14 months ago, CP Kuryas avowed that he deployed tactical teams and operational assets to seven local government areas with serious security challenges.

“Today, you may agree with me that there is relative peace in the state,” he stated. 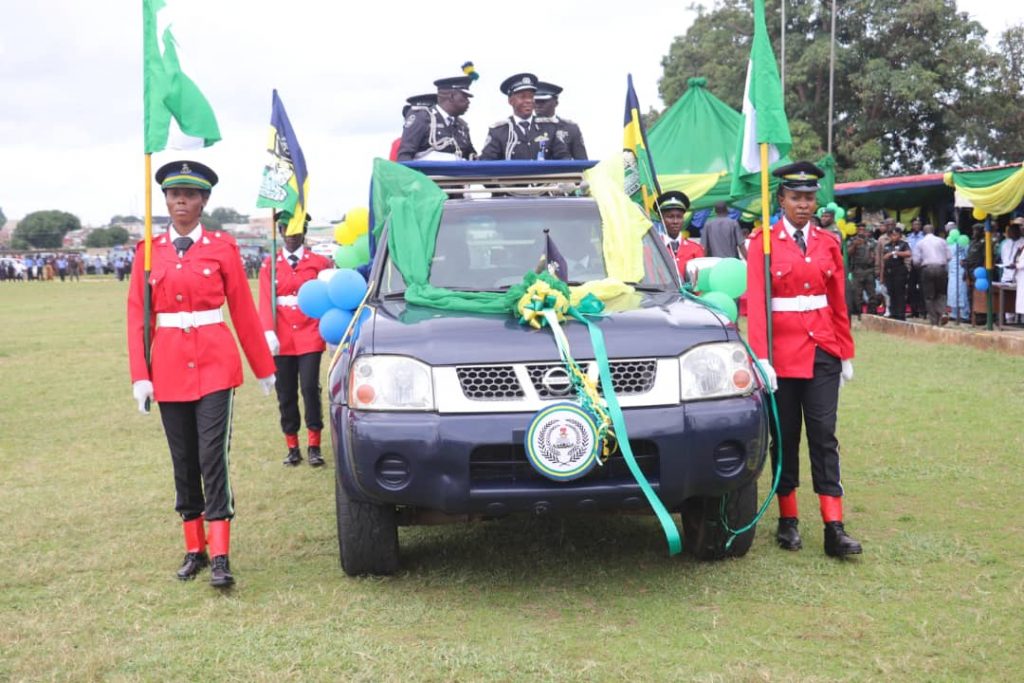 Speaking further, he disclosed: “Our deployments are still on ground; with the collaborative effort of the military, through the air components and ground troops, we shall be victorious by the grace of God.”

While advising the Federal Government to provide adequate equipment such as Armoured Personnel Carriers (APC), anti-riot equipment, bullet-proof vests, operational vehicles, helmets, long and short-range tear gas and sophisticated arms to enable the force to perform its duties, Kuryas thanked the police high command for the opportunity given to him to serve as Commissioner of Police in Niger State and for the deployment of Operation Restore Peace in the state. 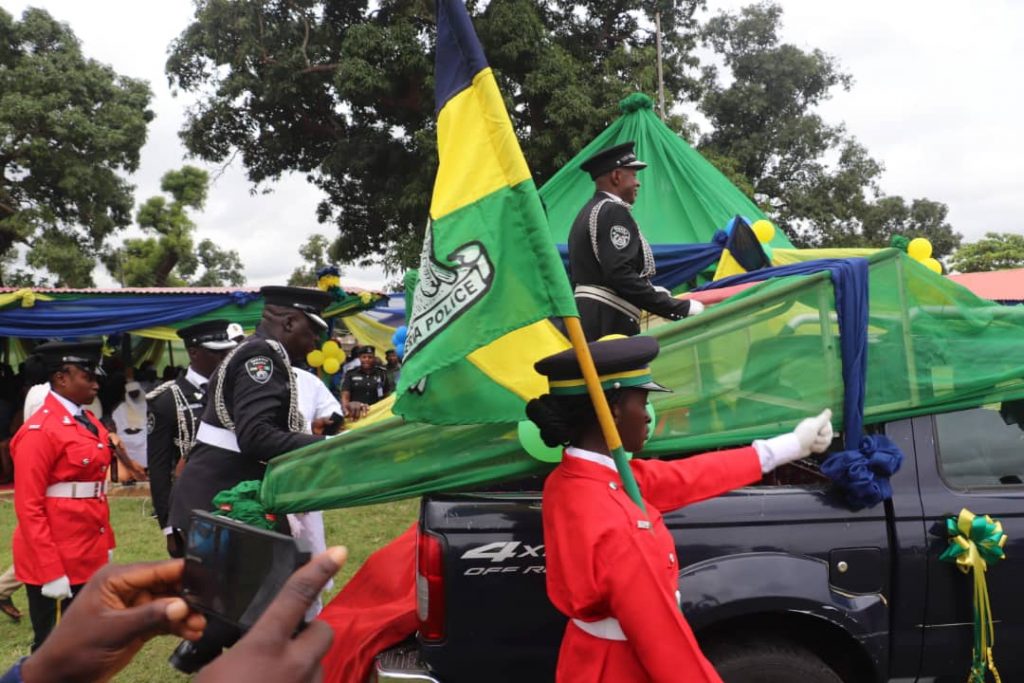 He did not fail to appreciate the Niger State Governor Alhaji Abubakar Sani Bello for his massive support and provision of logistics, allowances and other equipment for the operational activities of the command.

“My appreciation will never be complete without acknowledging the support of other sister security agencies, local government chairmen and traditional rulers for their support and community policing efforts in their various domains towards adequate security of their subjects,” Kuryas added.

The governor described the relationship between the state government and the outgoing commissioner of police as very cordial.

“When CP Kuryas assumed office last year, he travelled around all the security-troubled LGAs and today, we have relative peace in the affected areas,” Governor Bello affirmed. 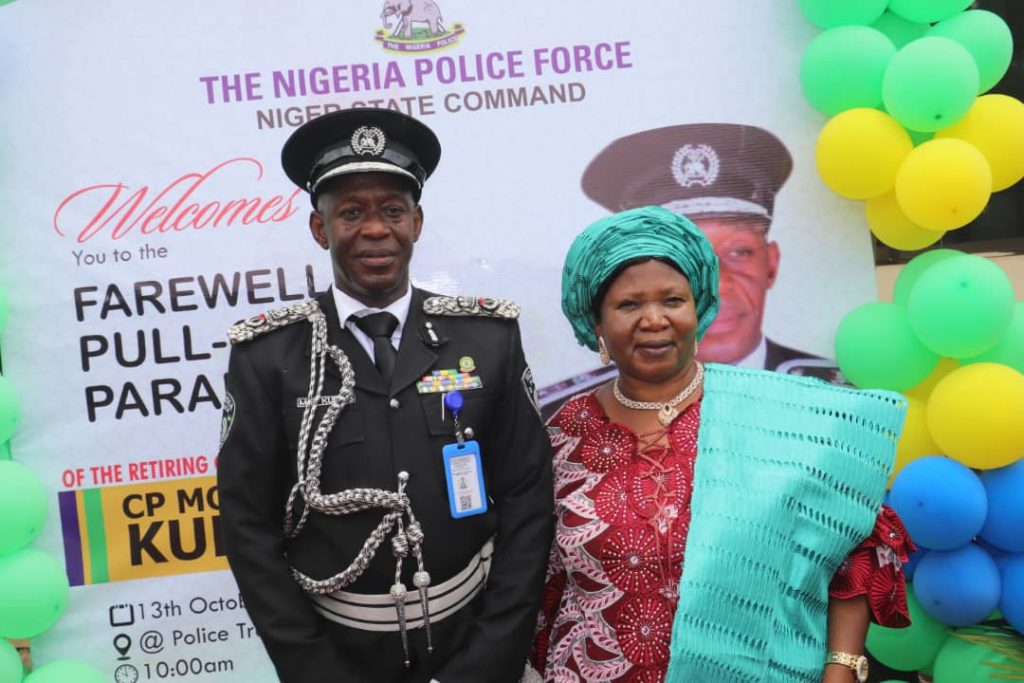