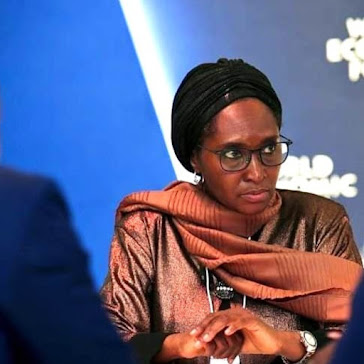 The Nigeria Employers’ Consultative Association (NECA) has rejected the plan by the Federal Government to increase tariffs on certain products.

Oyerinde said it negates the roadmap in the 2022 Fiscal Policy Measures and Tariffs Amendments (FPM 2022).

The DG noted that historically, increments in duty often do not translate to increased revenue in the medium to long term.

NECA insists the more sustainable an excise regime is, the better the industry can contribute to the government treasury.

The body said recent economic growth has been driven largely by the non-oil sector, and subjecting it to hardship will have negative impacts.

”The current minimal growth of the economy is an indication that a huge tax hike would not achieve the desired results for all stakeholders.

”If another increase is imposed, the industry will suffer a further setback and more consumers may tilt toward purchases of products that are less expensive.”

NECA added that such alternatives are typically those sourced from the illicit market, which the government neither gets tax nor excise.

Oyerinde said while efforts are being made to get industries to stay afloat and tackle employment, policies that could disrupt gains should be suspended.