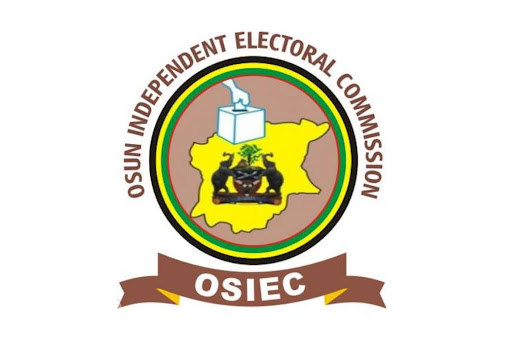 He added that as of Friday, the commission was at the Federal High Court and ensured that all legal hurdles were crossed.

Oladitan made this known while officially declaring the results of the just concluded local government elections in the state.

He said as at the time of the close of nomination and the deadline given for withdrawal and substitution of candidates, only one political party that is All Progressives Congress (APC) obtained and submitted nomination forms for screening on behalf of all its aspirants in all the local government areas and local council development areas.

Speaking on the voter apathy currently among electorates in the country, the chairman said the fault should be laid at the feet of political parties instead of that of the electoral umpire.

He said if political parties fail to always educate and enlighten electorates, turnout of voters on election day will continue to dwindle, while sighting the case of the Osun Governorship election where just about 40 percent voted.

Highlight of the occasion was the award of certificate of return to elected council councillors as well as chairmen of local governments.