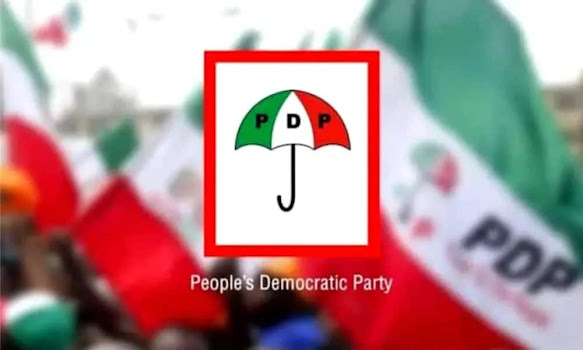 Ahead of the inauguration of Senator Ademola Adeleke as the sixth executive governor of Osun State, members of the Peoples Democratic Party (PDP) have been warned that as a political party, it would not shy way from sanctioning erring members who derail from the party’s core values.

It called on members to always maintain the highest level of discipline at all times.

The swearing in ceremony of Senator Ademola Adeleke as sixth executive governor of Osun State will come up on November 27, 2022.

Akindele also called on the Osun State Governor, Adegboyega Oyetola to congratulate Senator Adeleke on his victory and comply with the transition committee that had been set up by the Governor-Elect.

The inauguration committee is chaired by Bunni Jenyo, while the Secretary is Hashim Abioye.

The Committee Chairman, ‘Bunmi Jenyo, described the mandate before the inauguration committee as a call to serve.

He urged every member of the Committee and sub-committees to see the great task ahead of them.

In his words, “It is neither an opportunity for egoism, but an avenue to contribute one’s quota to make things better, acceptable, laudable and glorious.

“My mandate as the chairman of the inauguration committee is just to organize an enviable, unique, and successful swearing-in event on the 27 of November 2022.

“The incumbent does not have a choice. This is statutory and I keep saying to people when they said they are not cooperating, they have no choice but to cooperate. When Fayemi was supposed to leave Ekiti, he left, and the inauguration was done. The same thing is going to happen here, it is just that the incumbent government is not facing reality, they should tow the line of Chief Bisi Akande who gave up instantly when he lost.

“Status will compel them to hand over to Senator Jackson Nurudeen Ademola Adeleke come 27th of November, 2022.”