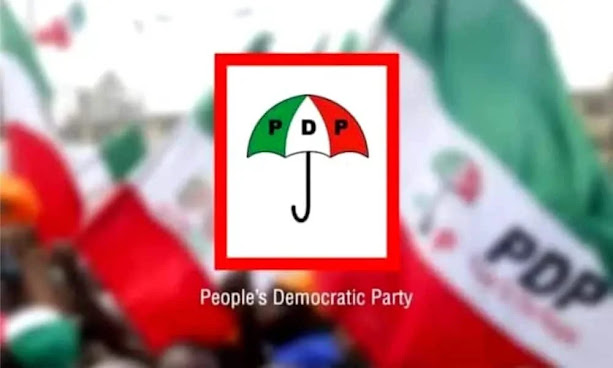 The Appeal Tribunal in a unanimous judgment read by the Chairman of the three-man panel, Justice Suleiman Belgore, allowed the appeals on their merit and held that the Trial Tribunal erred in its judgment when it failed to take into consideration, the totality of all evidence before it.

Justice Belgore said the major grounds of appeal on the use of Bimodal Voter Registration System (BVAS), were immaterial to the election, as same is not contained in the provisions of the Electoral Act 2010.

The Judge noted that the non-use of BVAS was not an integral process under the previous Electoral Act 2010, nothing that although the 2022 Electoral Act now provides for its use, it was not fatal to the conduct of the Area Council elections and therefore, a mere irregularity of non-compliance with INEC’s Election Manual.

In a similar development, Justice Yusuf Halilu who read the unanimous judgment of the Appeal Tribunal for Bwari Area Council allowed the appeal of the Chairman of the Council, John Gabaya and set aside the earlier judgment of the Trial Tribunal which declared the All Progressives Party candidate, Haruna Shekwolo winner of the election.

The Appeal Tribunal while dismissing the preliminary objection filed by the APC and its candidate, Haruna Shekwolo held that the trial tribunal erred when it counted in favour of the APC, 5781 votes allegedly cast in Polling units 006 and 008 in Shere Ward when clearly, the number of votes cast at the wards, exceeded the number of accredited voters.

The Appeal Tribunal also ordered INEC to return the PDP candidates of the Bwari and Kuje Area Council Elections respectively, as the duly elected candidates while urging the non-victorious parties to take the decision in good faith.