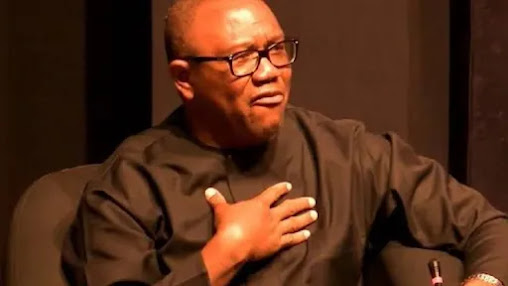 The presidential candidate of the Labour Party, Mr Peter Obi, has condemned an attack on one of his supporters, Mr. Joshua Alamu by suspected political thugs.

It was gathered that Mr Alamu was attacked on Saturday during a sensitization that took place in some parts of Nasarawa State ahead of the 2023 presidential election.

The development generated reactions from concerned Nigerians who demanded a full investigation to uncover the identities behind the horrible incident.

Reacting, the Labour Party candidate, in a tweet on his verified Twitter handle, reiterated his call for an enabling environment where everyone can exercise his/her fundamental human rights without intimidation.

He wrote, “Once again, I wish to stress that Nigerian civic and political space must remain open for the Nigerian people to exercise their constitutional rights of freedom of assembly.